Why is kuz obsessed with fabricating history/lore about himself?

When it's so easy to verify it's all fake?

Such as this site "last updated in 11/22/15" that was created in September of last year: https://neocities.org/site/kuz

What is this mental illness called?

He wants to be an e-famous entrepreneur with a legion of dicksuckers like his idols moot and hiroyuki, and LARPing as an oldfag and inserting himself into history is one of the ways he goes about it.
Unfortunately for him there's no archives or references to kuz 9chan etc that weren't obviously manufactured by him and his discord friends in recent years, so it all falls apart the moment anyone takes 5 mins to look into it.

Forgot to mention, the reason he projects to 9ch is because he wants to own it, likes like he's already projecting to own multichan.

it is something so pathetic... shit
it is just fucking sad

when did kuz project to own multich? what makes you think some random schizo fiction on n**cities proves kuz is behind it? goodness, must be time for your meds again

>>4
e.g.
>15. Bait and feign innocence.
Nothing like spam and leftover index evidence of both his own node and confessions that already demonstrate otherwise.
>11. Smear campaigns and stalking.
We already went over the fact that he projects schizophrenia unto his victims:
>1. Gaslighting
And assuming medication is
>4. Blanket statements and generalizations
So «kuz» wants use to ignore his goal is still owning multichan, and this time, he has to pay for it.

I don't want to see any more posts about Russian retards.

Is 9ch even real or is the existence of this imageboard supposedly from 2005 also part of the larp?

>>7
what are they larping about? that post makes no sense

The thing about denying 9ch existing is that it just makes so many assumptions that the argument falls apart very fast.

Firstly, the core of this argument is "Theres no archives" - well yeah, according to kuz " it was just a port on my IP adress. A year or so later I moved it to TOR." Archive.org archives neither, and not to mention the site was nowhere close to as popular as kuz says it was.

Secondly, it also ignores that there are several rather large congregations of 9ch users, which would all have to be collectively holding a secret about its existance, which I think is silly. For example, there is a discord server for 9ch users (link on kuzs website) with over 200 users, in the imageboard world, its hard for a small group to keep a secret for very long, let alone a bunch of teenage russian kids who feed off drama.

I think kuz far overblows its signifance to give himself significance and a standing in the imageboard world, but to deny its existance is to imply that 200 people + 60% of heyuri users (which migrated from 9ch, according to lolico and kuz) are all collectively lying about an experience. Its possible, but unlikely. There are some screenshots of 9ch as well on the heyuri wiki: https://files.catbox.moe/yqkqm5.jpg

My point, which you are apparently too retarded to see, is that there are hundreds of 9ch users: https://discord.gg/NJmnxePE2C

Its like that flat earth copypasta - you think its some grand conspiracy, and that thousands of people are in on it, when will you realize thats just not possible?

>>9
>>11
None of this indicates that the site is as old as kuz claims, just that it exists in its current form. kuz's narrative contradicts everything I've heard from russian posters over the years. Even as a non-russian I know about dvach/sosach and have interacted with people from there on various assorted places, but apparently there's this other imageboard that's older and bigger, and never talked about for some reason. Pretty weird, huh?

>>12
again, missing the point, if you ask a random person there how long ago they found out, a handful of them will give dates much before the dates that are being pushed here.

and no shit, no one except maybe kuz himself actually believes that it was the biggest imageboard ever. it wasnt the first, even if you assume it was created on march 14th 2005, there were russian bulletin boards long before then. 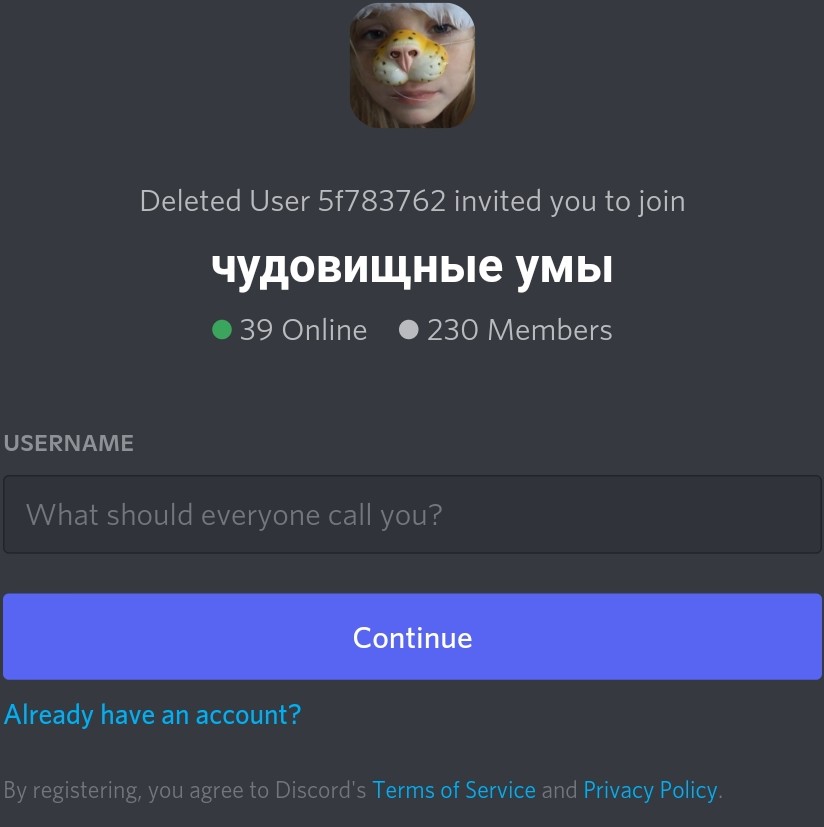 >everything is false unless you provide sources
>n-no not those sources!

>if its real why are there no screenshots?
>n-no not those screenshots!