How do you define God?

More interesting than the question, "does God exist" is "what is God"? How do you answer it?

I say -- God is fate
God is the Kantian containers of time and space, not only with their contents, but
God is "what will be"

Is God noumena?
Or fundamentally phenomena?

God is unfalsifiable, but it comfort people in their difficult times.

God is not God


>>1
What a rude question. You shouldn't be asking that!


>>0chan/2
Well, fate is a hard question but the Kantian proposal for the existence of god is philosophically useful because time is irrelevant to the argument. It's constructed in such a way that it doesn't presuppose the existance of the universe or the passage of time, both of which are required for the Kalam cosmological argument or most of Aquinas's theories.

Even the question what is God is kind a loaded question. God is a force, is a being, is an object. Although I think the simplest explanation for what is God is to say that He is the originating and primary force upon the universe.

>>4
When you say "facts," you mean a deductive proposition, or what? I'm not sure there's really any objective, empirical evidence for the supernatural / divine. You should try reading Hume's famous critique of "miracles" from an epistemological standpoint:
https://www3.nd.edu/~afreddos/courses/43811/hume-on-miracles.htm

my god thinks my jokes are funny

god is the apex predator of reality, the grim reaper, who is responsible for bringing things to an end. god is death, the solar center around which all religion revolves. god is the last thing you see before you're destroyed completely.

the universe is like a lawn, creation just grows like grass, it's gods job to make sure the grass doesn't get too tall or overgrown. so here he comes with the lawnmower, with the hedge trimmers.

the eye of god is just the reticle on a rifle scope, and eventually, we all get the trigger pulled on us.


Not to be confused w infinitely merciful that is also called fucking idiot. My Lord don't accept half assed repentance from fuckin liar bitch

God is everything and nothing.

God is the sexy beast who runs this messageboard.

>>local/7
Check which board I was posting from. 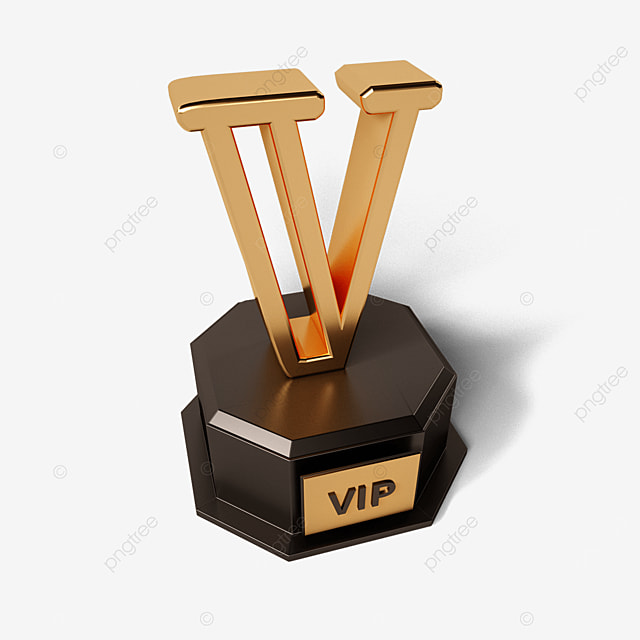 I think that God is the human attempt at anthropomorphizing infinity.

But we must remember that we cannot truly comprehend infinity, we can only approximate it.