How to join the Matrix

Some of the advantages of matrix are built in jitsi and other tools, message history even when not connected, and a bridge between it and irc. I find it better than ssh'ing into my vps for irssi on mobile.

>slow and laggy and filled with redditor trannies with even less feature parity than discord
meh, no thanks. 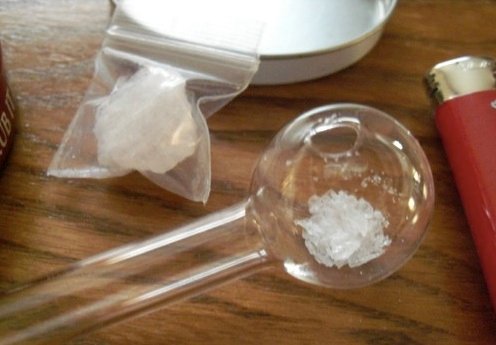 >>0chan/3
Don't forget the free and open servers, too. It's not enough for a spyware network to have free and open clients with end to end encryption (like Signal).

ok now what i did it

>>3
didn't see you join the #ripirc or #multich ; what's your username?

i went to https://app.element.io/#/room/#rdp:200acres.org and found some racists to hang out with from kiwi farms or something, i don't know how to open a channel. what is this app

one of my favorite things about matrix,
it can be an umbrella for other chatrooms
so i can use one app to talk in many places

It's silly that we have so many chat apps in the first place
fallout still of that blast toward the tower of babel
one thing i love most about irc, your client can join
every channel from every server together the same, much more freedom
than discord (calling channel-groups "servers" is a humans rights vio)

the problem with discord is too much freedom and too many faggots and kids on there. dumb fucking niggers EVERY room they make they appoint a dozen retard mods who are all the people begging to be mods, they make 20 fucking channels for each and every thing you can imagine for some reason despite having a userbase of 10 people, and then the 5 mods will ban you for talking to someone about X in the channel for Y, it's such fucking treehouse bullshit, there are literally no exceptions to this.

>>6
enjoy waiting 8 minutes for your messages to propogate across the network due to all idiots being on one homeserver that's lagging to shit. very decentralized right? we'll all just use the same shitty homeserver though so decentralization doesn't matter xD