I got into Odd Taxi expecting it to be one thing, but was surprised that it was something else! No spoilers because it's still airing. Anyone else watching it?

Up through episode 8 so far. It's only about 13 episodes, so we're over halfway through! Things are definitely getting staged for a big dramatic upturn, but I have a really hard time grasping where this anime's heading. For some reason, I get the sense the production studio will try to leave stories open ended.

Great art and production quality so far, characters are gripping, and the story's refreshing. I could see a reasonable dub of this being a smash hit Stateside.

>>0chan/3
Dobu seemed pretty chad this ep. Why did Odokawa send the sperg his way? Did he seriously think the sperg had any chance of stopping him? 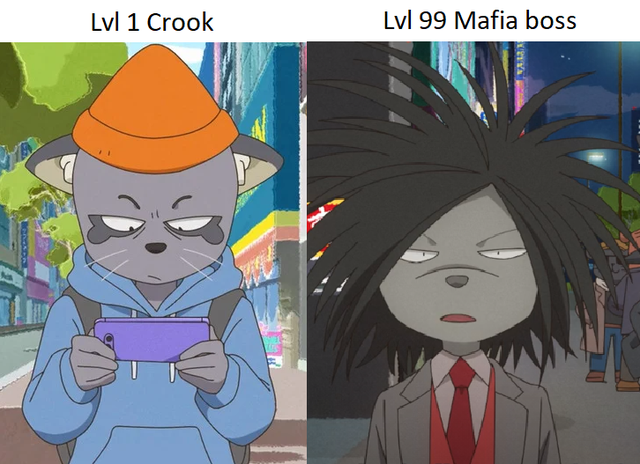 Too bad they went Deus Ex Machina in ep 10.

The heat's really cranking up. That whammy at the end, too... I really wonder how they're going to pull off these next 3 episodes. I still feel like it should have a downer ending, in line with its mature tones and ironic realism

>>0chan/7
dude i thought ep10 was really well done. I was kind of expecting him to turn into an "anti-crime" boss but they pulled it off really well. Plus the ironic little "oddtaxi" bit was funy

If you go look for art here, make sure to leave the rating:safe tag on because over half the art in the tag is gay walrus sex. Some nice alternative-type art tho, to fit with the show's aesthetic. On /a/, something funny -- the furries hate the show because of that one twist everyone saw coming. 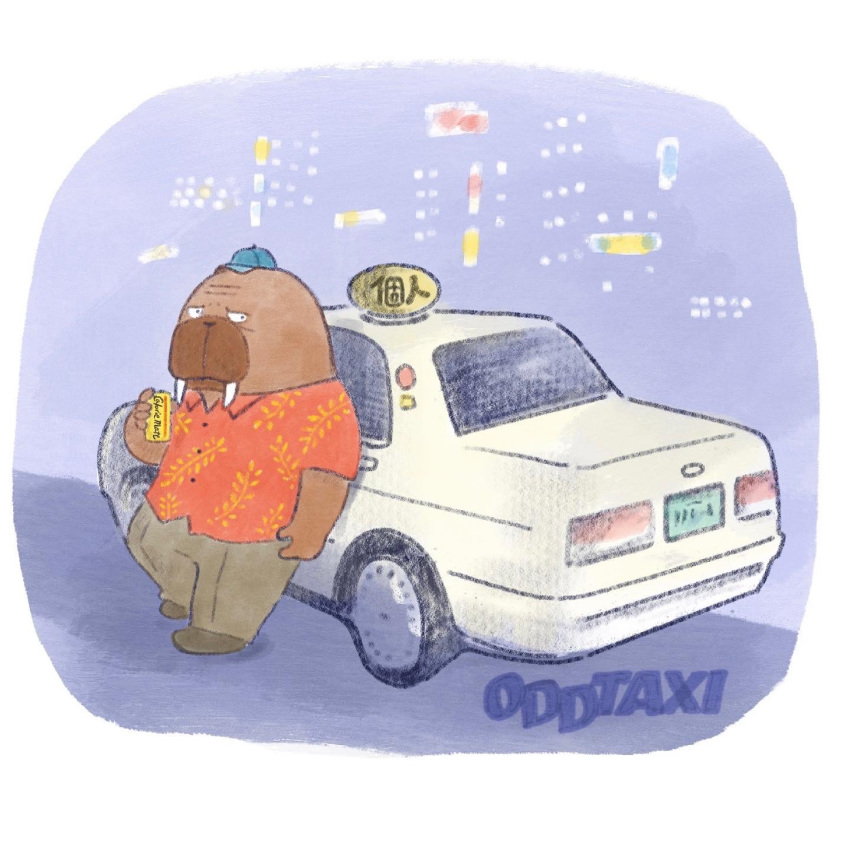