there are many stupit bhitches, got their ides from twiiter stupid bhtich got all her ideas from twitter and her iPAD dog kid mental

had to make it an image
https://i.imgur.com/eqweGQF.jpeg 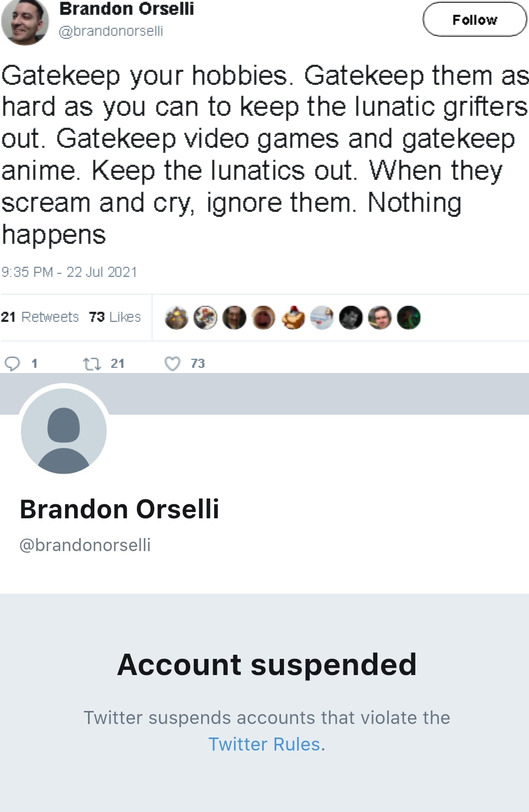